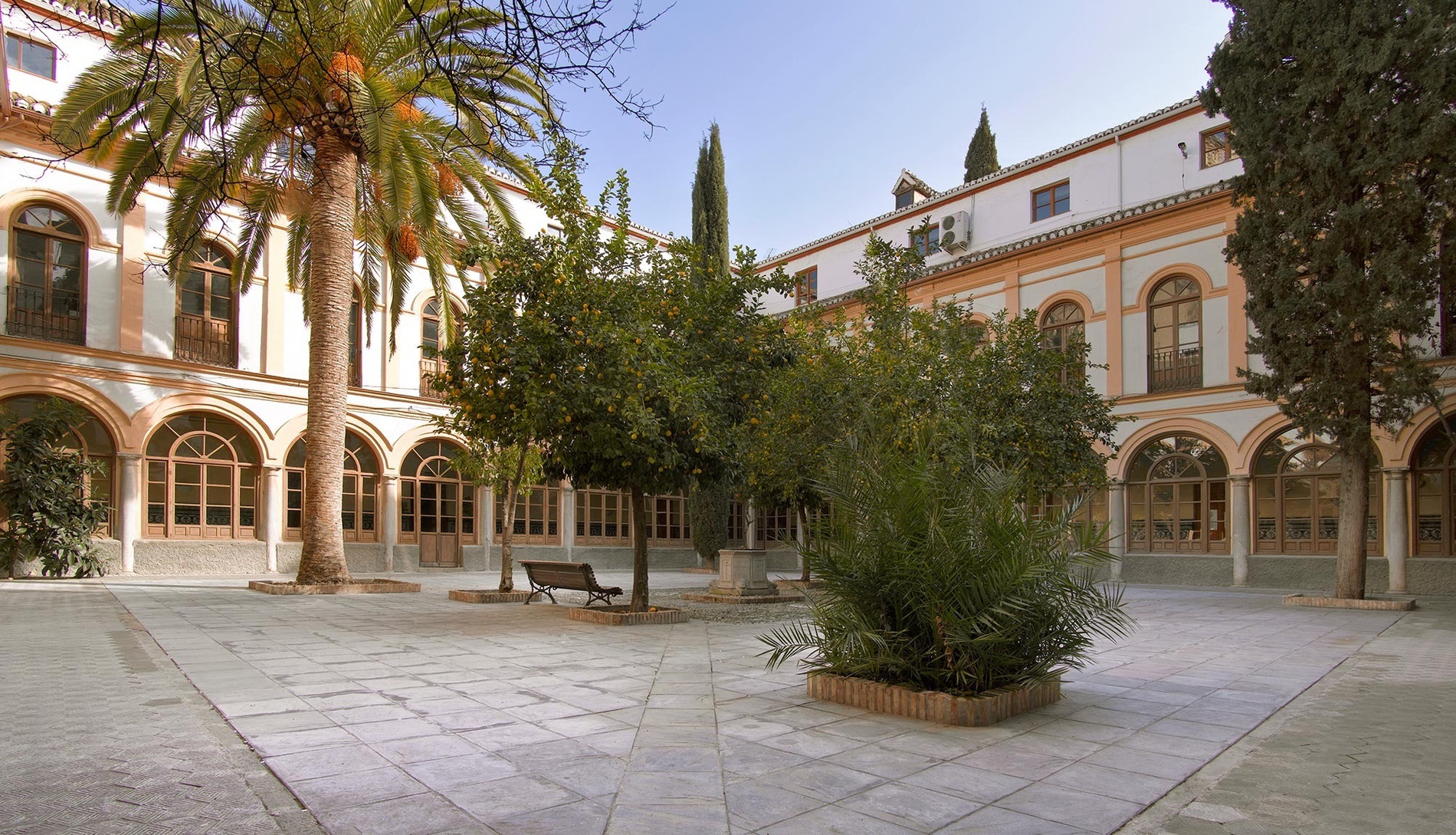 BOOK AT THE BEST PRICE

Granada is a city you will fall in love with. The sound of flamenco in the background, its fantastic and historic monuments, and its mix of Mediterranean and Arab cuisine will captivate you.Its streets are bathed in jasmine and its scent.
Granada has been a cosmopolitan city for centuries. People from all over the world visit this city and decide to stay due to its modern nature with a traditional twist.
The famous El Albayzín district is home to numerous tourist points of interest, including San Nicolás view point where tourists and inhabitants of the area unite to enjoy the different flamenco events, street markets and sunsets. On his visit to Granada in 1997, Bill Clinton said it was the most beautiful sunset he had ever seen. With regard to culture and science, Granada has become a key point within Andalusia thanks to its fantastic science park, the first and only interactive museum in Andalusia. Composed of different rooms and monuments, these facilities have become an important tourist spot in the city of Granada. The exteriors are full of magnificent gardens where you can enjoy botanical tours through the Mental Gymnastics tent, the Astronomy garden, the Marie Curie square or the dynamic sculptures. In addition to other facilities and pavilions, the Observation Tower stands out, which offers the visitor panoramic views of the city and experiences related to seismography

Our Macià Hotels are distributed throughout the city. Hotel Macià Plaza is situated in Plaza Nueva from which you can see part of the Alhambra and reach it by walking up the Cuesta de Gomérez. Hotel Granada Five Senses is a magnificent, recently renovated hotel that is located just steps away from the city's cathedral. If you would like to be near everything but in a quieter area, Hotel Macià Monasterio de los Basilios is by Paseo Violón Bridge, which is the perfect place for a walk and enjoy the scenery around the River Genil as you stroll by the area.

If you would prefer to stay in a modern, sophisticated hotel, we recommend Hotel Macià Real de la Alhambra where you can relax. Likewise, you could stay in Hotel Macià Villablanca, which is just a 10-minute drive away from Granada.

In addition to enjoying the city, you can also take advantage of the snow in the Province of Granada as Sierra Nevada is extremely close by. This is the perfect destination for skiing fans. This, along with its beaches, make the province a full and varied destination given that you can enjoy stunning scenery both in the mountains and along the Costa Tropical. 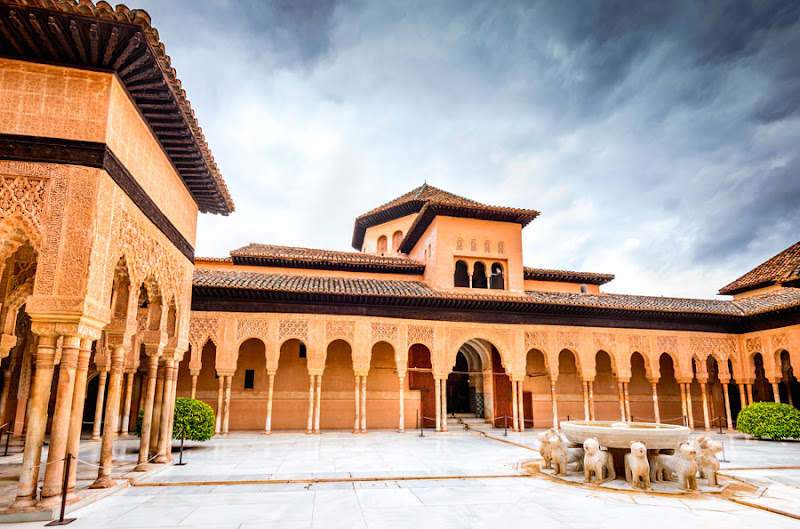 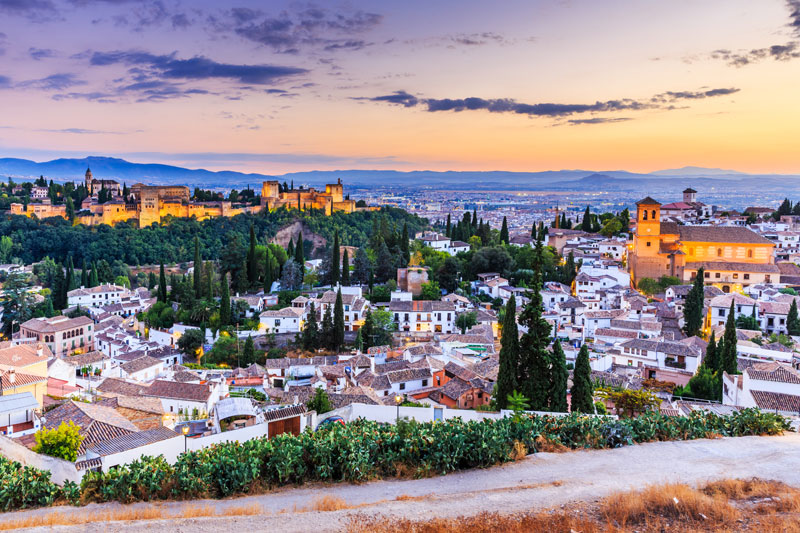 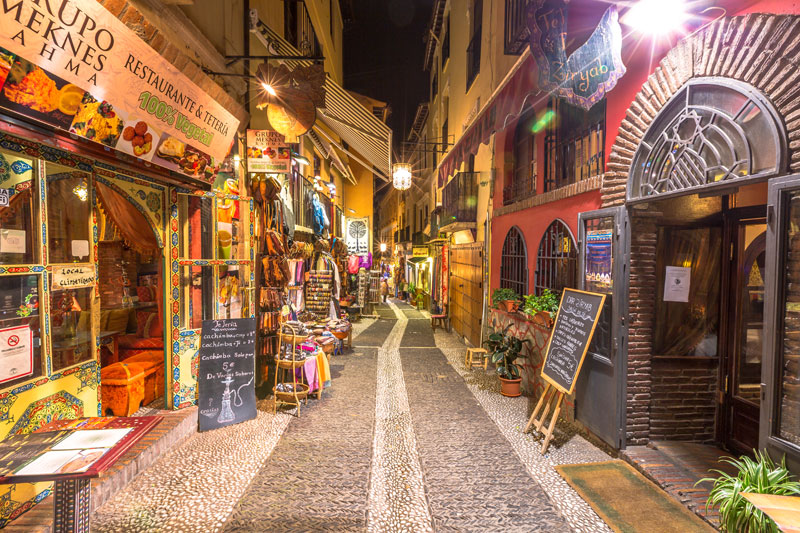 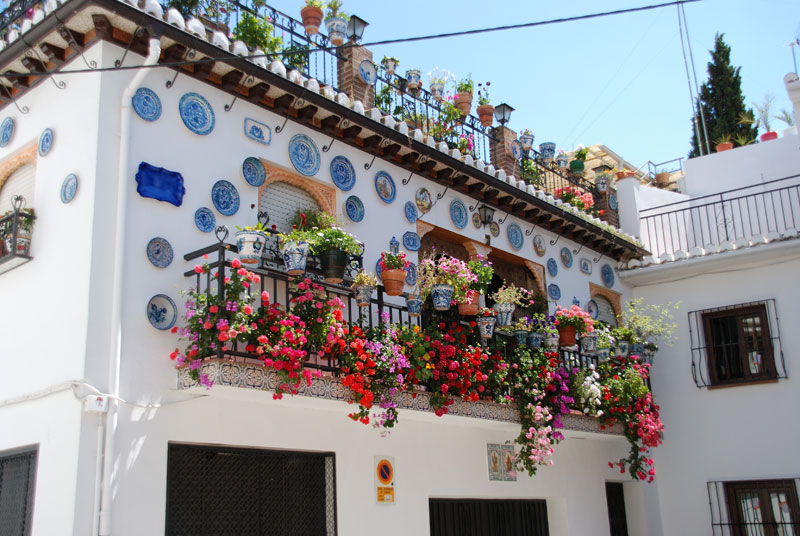 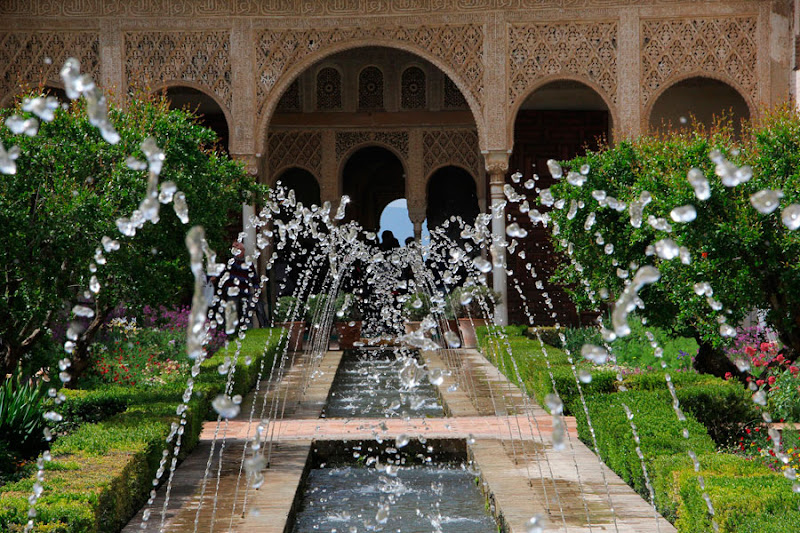 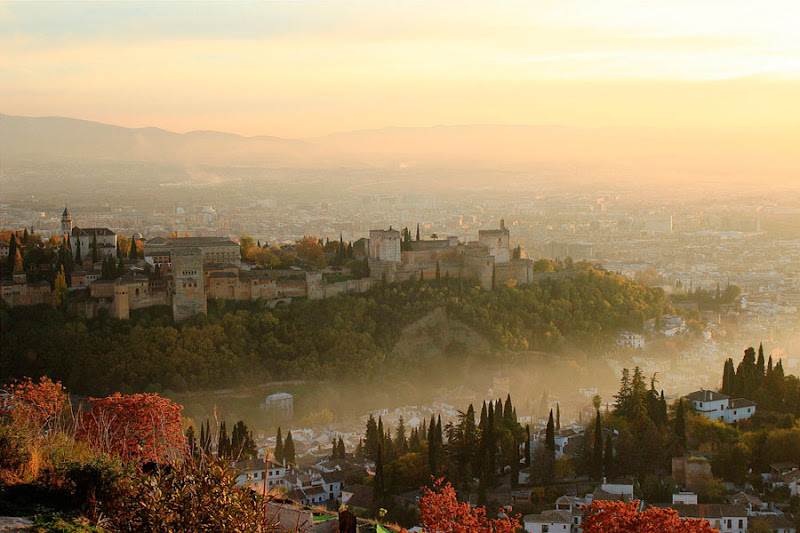 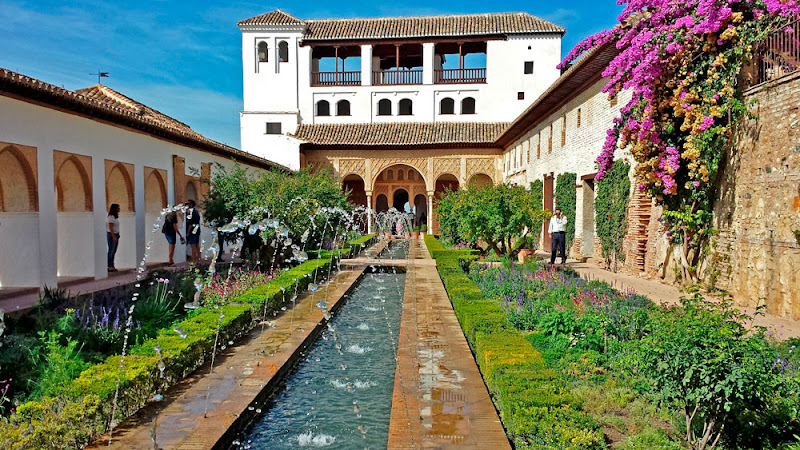 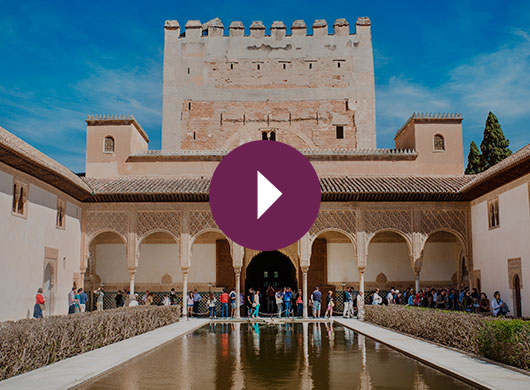 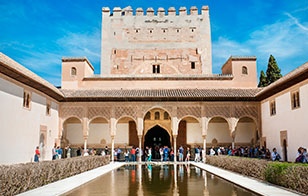 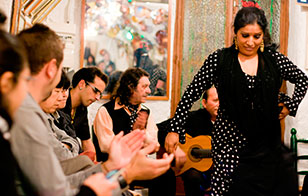 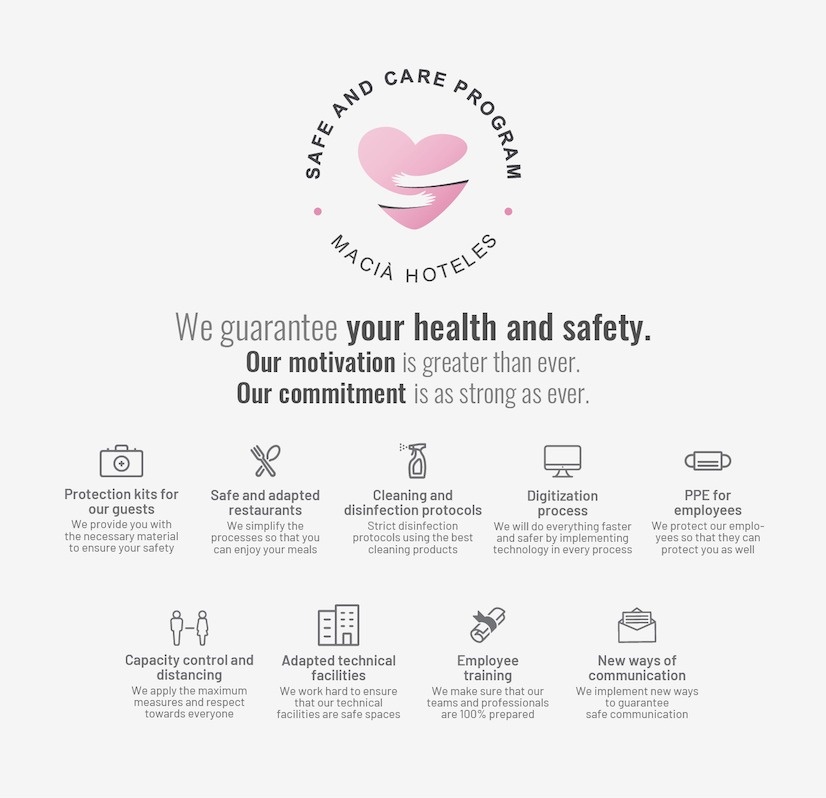 DO NOT MISS OUR OFFERS AND PROMOTIONS
Do you want to have the latest news? Subscribe to our Newsletter and receive all our offers and promotions.